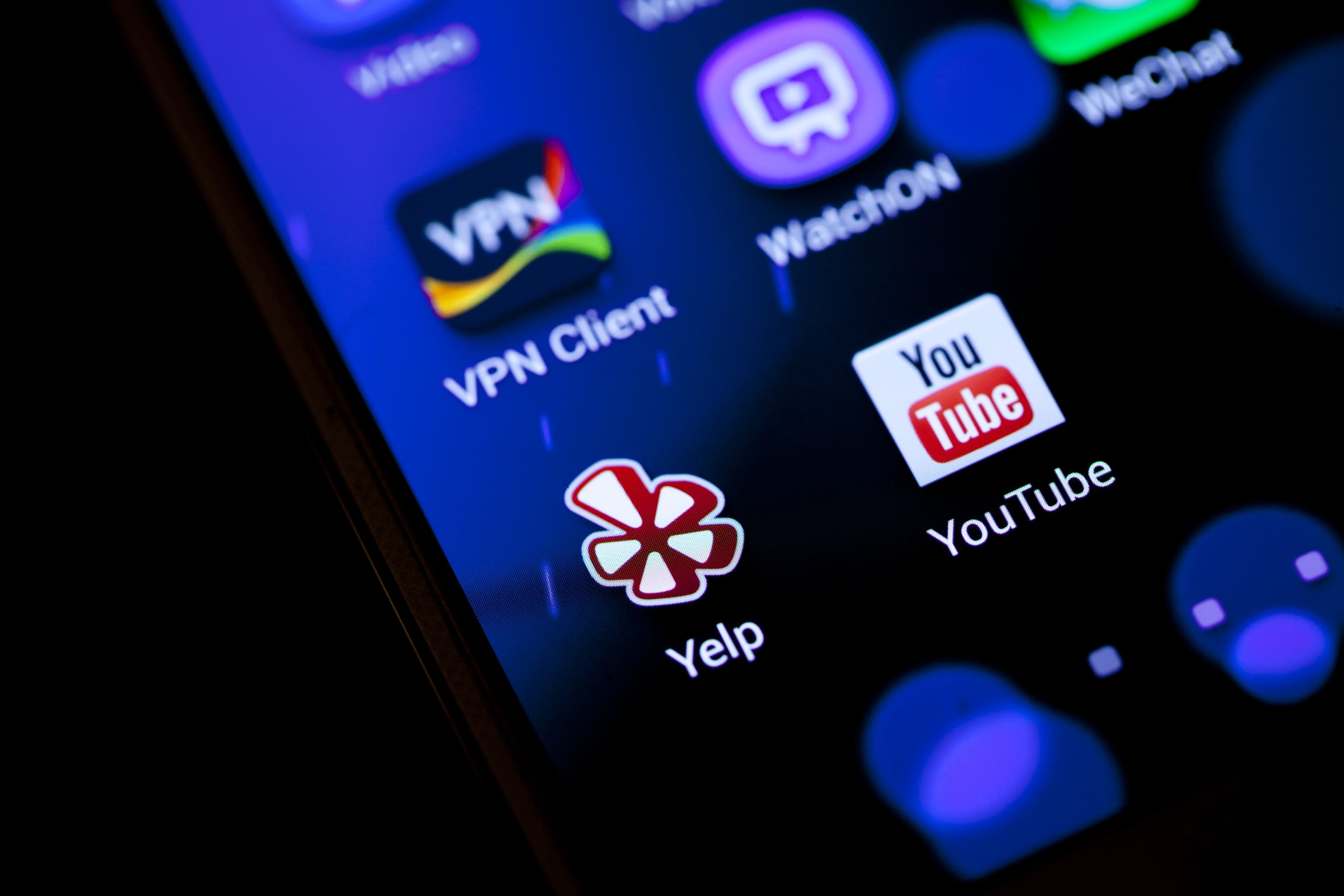 Yeah, I said it. YouTube. While social media video (YouTube, Snapchat, Periscope, etc.) used to be seen as a hobby for iPhone happy millennials, it’s quickly becoming the communication du jour for the business world. Yet despite its potential, social media video has not yet caught on with the financial advisor community, especially the ones it should – small RIA firms who need to scale their businesses. This article will discuss the financial advisor branding obstacles that many face and reveal examples of some great brands who are overcoming them.

Social media video is often neglected by smaller firms, whereas the truth is these size firms are the ones who stand to benefit the most. Remember that social media is the great equalizer. Because there’s no cost to post content online, a large firm with a million dollar marketing budget and a small firm are on the same level.

Social media video can be a very powerful tool for financial advisors and provides a solution for several of the market problems they face. It allows them to strengthen their brands and set themselves apart in an industry that is highly commoditized. Video also provides a means to get in front of, connect with, and build trust with their target audience. As the saying goes, seeing is believing. The more people can see you, the more they can feel comfortable with you. Do it right, and they might just fall in love with you.

Video isn’t just for commercials anymore, in fact, this format is mundane compared to the many other ways that it can be used to engage an audience.

Download our eBook:  Is Your Financial Advisor Website Producing Leads? This free eBook explores tips that can increase the number of leads that are produced by your website.

Many businesses hesitate to make videos because they don’t want to pay the $3-5k each time they have something to communicate. This is a huge loss of opportunity -- video is the most engaging type of social media available! Here’s one example of a financial advisor who’s done it without breaking the bank.

Michael Kitces is one of the most respected financial commentators in the industry. He’s gone about building his online brand in such an intriguing way. A financial advisor as well as business consultant to other financial advisors, he has forged a gigantic Internet presence for himself through his highly followed blog, the “Nerd’s Eye View.”

Most of Kitces’ videos are semi-produced or you could even say homemade. So how did he get so popular without spending millions?

Nobody will complain about production quality if what you are saying is so captivating that they can’t take their eyes off the screen. Michael Kitces’ success is living proof that you can make huge inroads with your audience on social media if you are engaging, professional, and relevant.

Too Large of a Time Commitment

While many advisors would gladly publish videos, many fear that the time commitment required to script, get compliance approval for, and rehearse the video would put too much of a dent in the day.

A great example of a financial firm that has established a strong brand “scripting-free” on YouTube is Bill Winterberg’s FPPad. Winterberg, a former financial advisor who has now become a FinTech authority, spends very little time staging and scripting his content. This has made his presentation less commercial-like and more authentic (remember Gary V) which gets people intrigued. He creates an outline for his piece and then lets it roar extemporaneously. It saves time and introduces a human element that wins with today’s audience.

FPPad has made some great collaboration videos (see “Tech Tour” playlist) and some live, real time videos of conferences he has gone to. This is more natural content because it involves real people, places, and events and is more engaging to the modern audience.

But it’s not just Winterberg that is catching on to this trend - look at the work he’s done producing content for financial powerhouse Morningstar. In this trailer video, the CEO is interviewed walking around onsite at a busy conference, speaking in a natural conversation with Winterberg. You can see the passion behind the CEO and his genuine drive to achieve the conference’s goal for the sake of its participants. It’s not the stuffy, belt-and-suspenders style interview you would watch on CNN -- and that is what makes it more believable. You’ll notice the lack of investment product promotion in this video, a great way to legitimately avoid compliance objections to the content. Winterberg has reinvented the modern day financial commercial!

The more casual nature of these videos, however, doesn’t take away from their professionalism. You’ll notice in the Morningstar clip and also in FPPad’s Bits and Bytes episodes, each video displays a structured set of branding elements. The Bits and Bytes shows all have a highly customized thumbnail image superimposed with lead in text and a picture of Bill doing something relevant to the video’s theme. Economics is not an issue here; you can make these images yourself with a low cost subscription to Picmonkey.  Similarly, the Morningstar video flashes the firm’s logo in the intro scene at the same time that motivating music plays. The video’s intro and outro brand the firm nicely without imposing too much of a commercial feeling.

As you can see from FPPad’s success, the days of the teleprompter are gone forever. Want to reach people but don’t have hours and hours to rehearse? Ditch the script and create a down-to-earth video that lets your true passions come out naturally.

Summing it up: Success Tips for financial advisors and social media video

The financial industry hasn’t even begun to take advantage of social media as they should, and this is a huge opportunity for advisors who want to get in and build their following before the horse has left the barn. Financial advisors who want to participate in social media marketing using video but are weary of the cost and time commitment should rest assured that some brands are effectively getting around this. Don’t be afraid to be natural, shoot impromptu videos that document your real life and work. Most of all, serve the audience with relevant information and avoid discussion of compliance landmines such as investment products and performance, and show your passion for doing it. You may find yourself the next YouTube superstar sooner thank you think.

Our FREE Digital Marketing Scorecard Report will provide the answers.

We are the Digital Marketing Department for financial advisors that want to use the Internet to accelerate the growth of their firms. We provide a turnkey solution that includes a custom lead generation website and online services that produce Internet traffic to the website. Financial advisors have access to a team of digital marketing specialists for a fixed monthly fee that is less than they would pay for a part time employee.