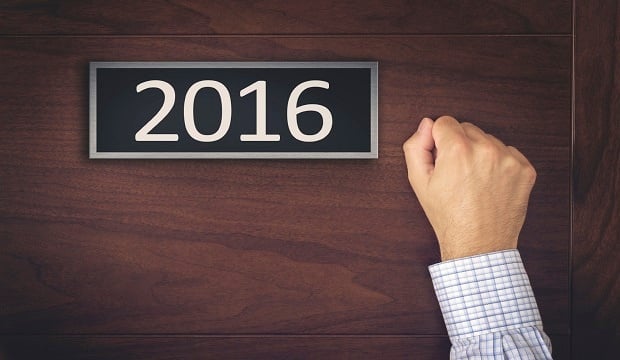 Opportunity Knocks on the 2016 Door

In my 2014 end-of-year commentary I forecast a 19% loss in 2015 for U.S. stocks, as measured by the S&P500, when in fact the S&P actually earned a positive 1.4% return, so I was wrong. 2015 was disappointing, but not as bad as I thought it would be. The total U.S. stock market (not shown) was down 1%. Other asset classes weren’t so lucky, especially precious metals and commodities, as shown in the following exhibit. 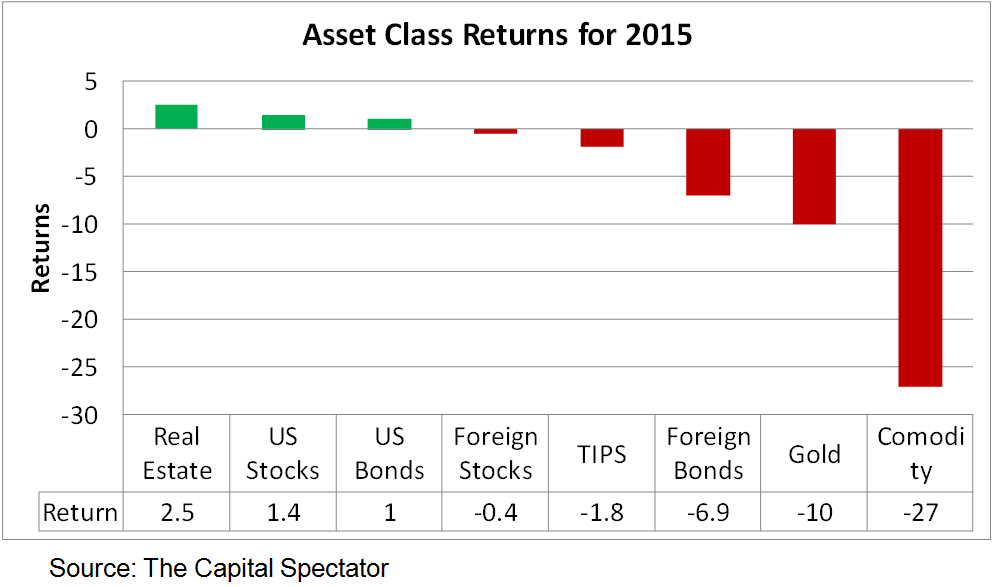 My fickle finger of gloom was misdirected in 2015; it should have pointed at other asset classes. But I’m repeating my forecast for a 19% loss in 2016, in stark contrast to Wall Street’s 7-11% gain forecast. U.S. stock market fundamentals have deteriorated with lower dividend yields and higher Price/Earnings ratios, especially if you consider the effects of stock buy-backs. We’re entering 2016 with a frothy and expensive stock market that begs to be humbled. I don’t think it can dodge a bullet two years in a row.

If you think I’m right, you can profit in 2016 in a number of ways. You can buy puts or inverse ETFs, or you can short market indexes. The stock market’s difficulty is your opportunity. Also, in the discussion that follows I examine market segments like styles, sectors and countries. Some segments will thrive in 2016 while others will bomb. There are plenty of opportunities to profit from these movements.

These market opportunities are available to everyone, but I have a special opportunity to offer to a select few. Are you one of these select few? 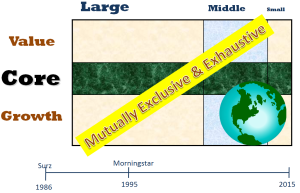 As is customary in market commentaries like this one, which I’ve written for more than 20 years, I use Surz Style Pure Indexes®. SSPI were launched in 1986, a decade before Morningstar introduced their version. They’re the original, the real deal.

I have been providing my indexes for 30 years now, and hope you find them useful. Some prominent people like them, for good reasons.

Most wouldn’t appreciate this fact but maintaining style indexes is expensive, especially for an individual who is semi-retired: think S&P, Russell & MSCI versus Ron Surz, and surviving 30 years. SSPI have been a work of love but it’s time to step it up and move it on. There’s a treasure trove waiting for the right partner(s).

My challenge creates your opportunity. Here’s how:

I really want to continue providing Surz Style Pure Indexes, and trust you would like that too. Please contact me to discuss. If you personally aren’t interested in the opportunities, please suggest someone who could be. My contact information is provided at the end of this commentary. Don’t let SSPI fade away.

The following uses SSPI to examine market performance in 2015 and the 5 years ending 2015, with an eye toward identifying opportunities in 2016. There will be two more follow-up commentaries that address the future, and the 90-year past.

On the sector front, Healthcare fared best, earning 7%. By contrast, energy stocks lost 25.5%, and materials lost 14%. In a repeat of 2014, it was another bad year for infrastructure companies, and a good year for technology, both IT and medical.

The collapse of energy stocks this year and last year has been the big story. Energy stocks plummeted in the second half of 2014 and continued to decline in 2015 as oil prices crashed , due in large part to increased supply coming out of the U.S. from fracking operations. Crude oil ended 2015 at $38 per barrel, which is less than the cost of exploration in several countries like Brazil and the UK. Consequently oil rigs have been shut down as have pricier shale regions including Eagle Ford in Texas and Bakken in North Dakota.

OPEC is employing a strategy of putting oil producers out of business, at least temporarily. OPEC is increasing oil supply in the face of decreasing prices, a strategy that may be good for consumers in the short run, but can’t be good in the long run. Lower prices increase consumption, so we use more of a commodity that has a limited supply. The day that this supply is used up has drawn closer, as has the day that energy prices rebound. 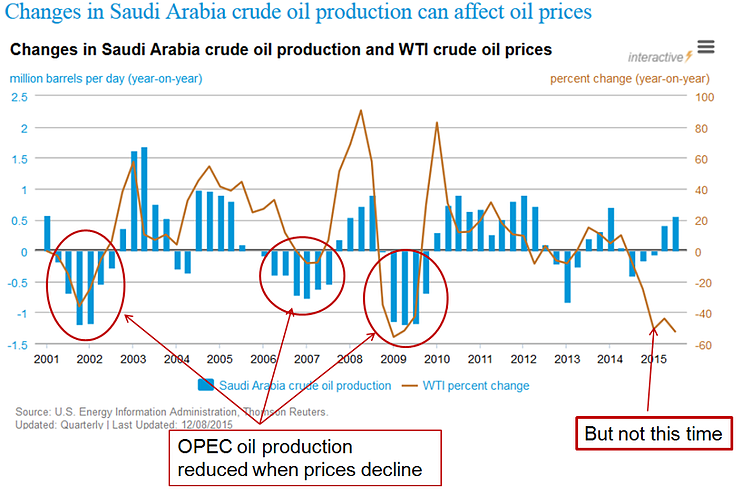 Looking back over the past 5 years we see that larger companies have performed best, especially large cap growth stocks.

The sector returns in the chart below are shown in the same sequence as the year, so you can see that the 5 year rankings are similar to the year 2015. Healthcare and consumer discretionary companies have performed best. Infrastructure stocks – materials and energy – have performed worst.

But the interesting details lie in the cross-sections of styles with sectors, especially if we are interested in exploiting momentum effects, as discussed in our next commentary “Part 2: The Future.”

Looking outside the U.S., foreign markets earned 1%% in 2015, exceding the U.S. stock market’s 1% loss, and exceeding EAFE’s 0.5% return because, unlike the U.S., smaller companies performed best . Japan and Europe have see-sawed over the years, thriving in 2013, suffering in 2014, and winning again this year. Canada was the worst performing country with a 20% loss in $US. 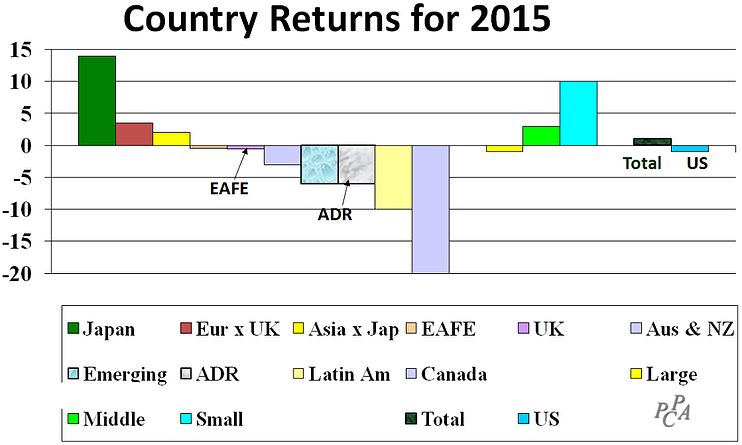 Looking back over the past 5 years, foreign market returns of 5% per year have lagged the U.S. 11% per year appreciation, but exceeded EAFE’s 4% return. Europe and Japan have had the best performance, earning 8% per year. By contrast, Latin American markets have lost 3% per year.

Unlike the U.S., value stocks have fared best over the past 5 years, earning twice as much as growth stocks, 7.5% versus 3.5% for growth. 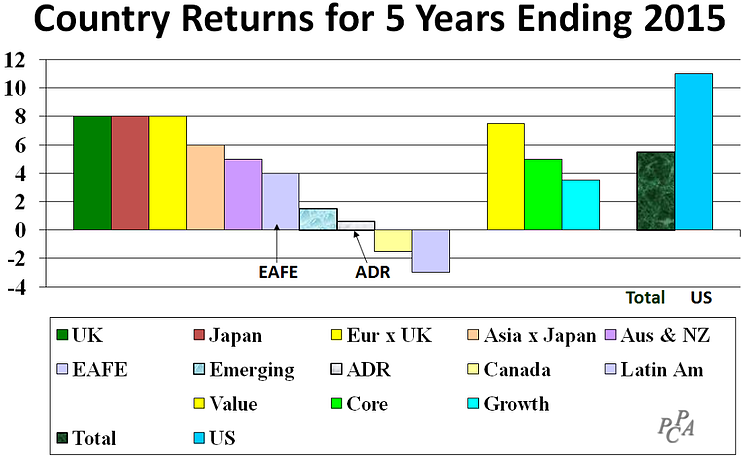 The Chinese use two brush strokes to write the word 'crisis.' One brush stroke stands for danger; the other for opportunity. In a crisis, be aware of the danger--but recognize the opportunity.
― John F. Kennedy

When a great moment knocks on the door of your life, it is often no louder than the beating of your heart, and it is very easy to miss it.
― Boris Pasternak

It still holds true that man is most uniquely human when he turns obstacles into opportunities.
― Eric Hoffer

We can’t change the past or the present, but we can plan for the future, as addressed in the next commentary: Part 2, The Future.

Ronald J. Surz is president of PPCA Inc. and Target Date Solutions in San Clemente, California. He is also a partner and CIO of Paladin Financial Technology, TDF Builder, and Sortino Investment Analytics.

Read other posts by Ron Surz

Our FREE Digital Marketing Scorecard Report will provide the answers. 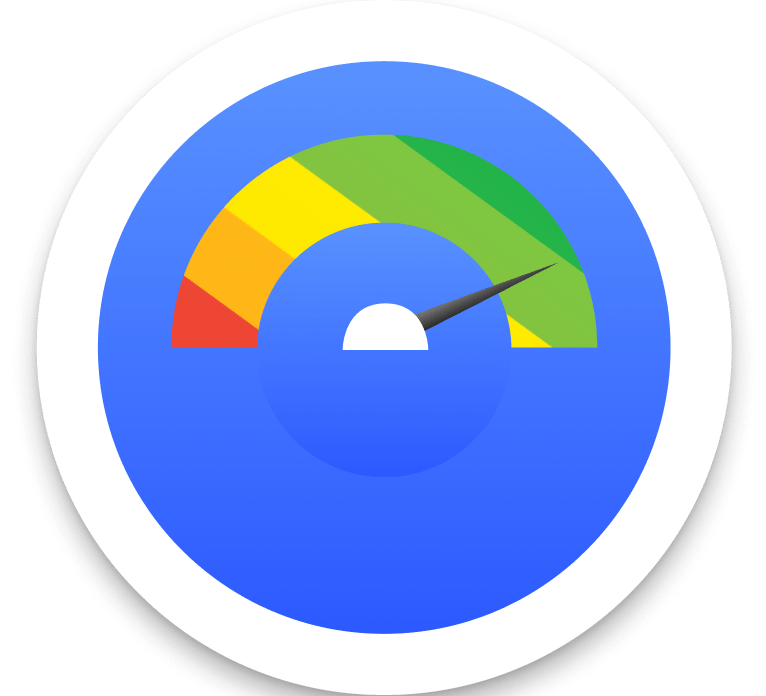 We are the Digital Marketing Department for financial advisors that want to use the Internet to accelerate the growth of their firms. We provide a turnkey solution that includes a custom lead generation website and online services that produce Internet traffic to the website. Financial advisors have access to a team of digital marketing specialists for a fixed monthly fee that is less than they would pay for a part time employee.